CIAL readies solar boats from Kochi airport to Marine Drive.Two solar boats, one 17-seater and another 14-seater, are being built by Kerala-based Samudra Shipyard and Bristol Boats.

Even as Kochi Water Metro work chugs on, the Cochin International Airport Limited (CIAL) is moving ahead with the proposal to operate solar boats from the Kochi airport to Marine Drive area to boost tourism and connectivity to the airport via the waterbody...
Read More 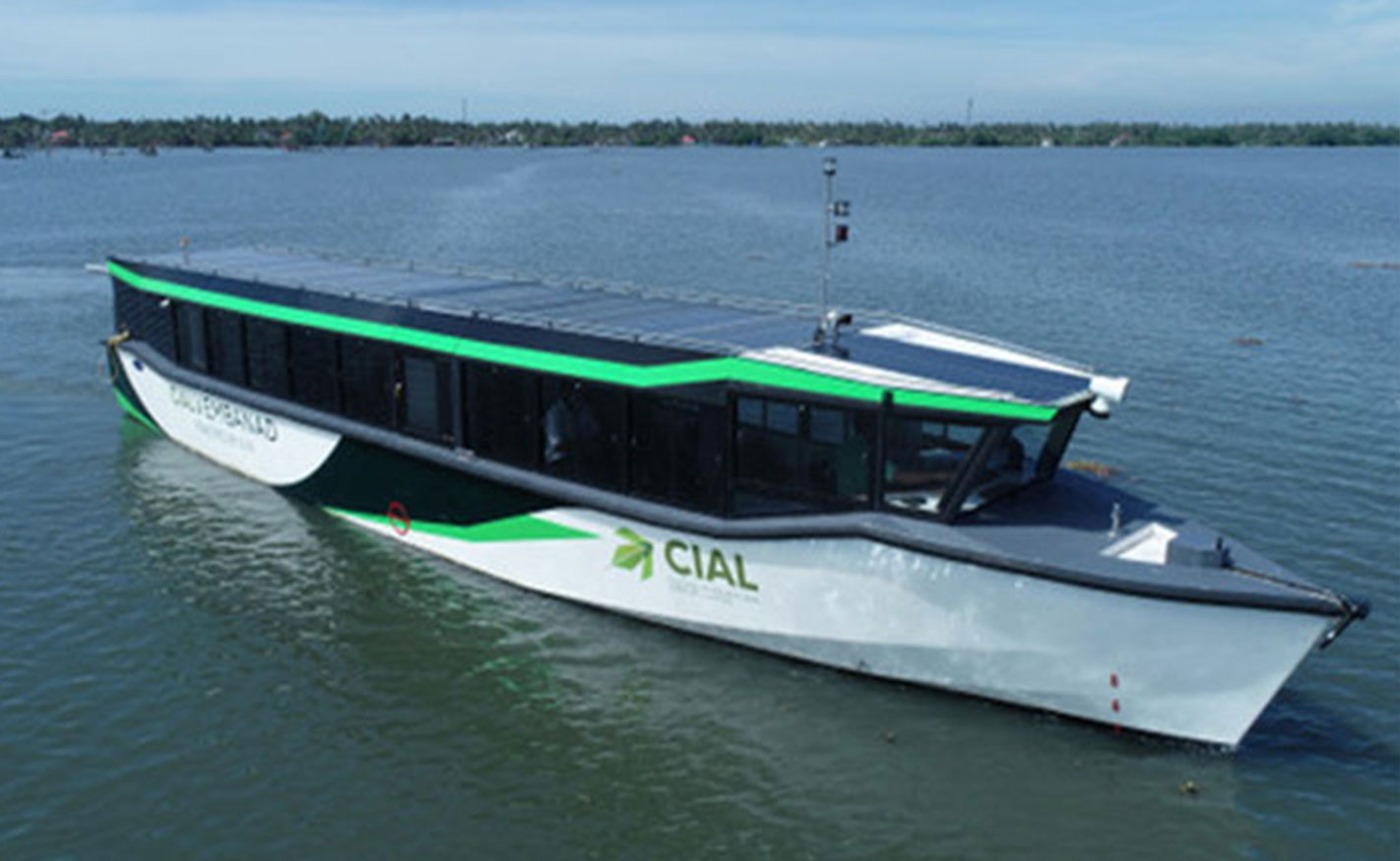 Kerala people taking precautions after forecast of floods.With the forecast of floods in the state of Kerala for the third consecutive year, people have started taking precautions to protect themselves. There has been an unprecedented rush for the purchase of fibre canoes among the residents of flood-prone areas. "Surprisingly, at least 4-5 boats are sold here every day" says Arun, the manager of Samudra Shipyard in Kochi.

The high demand is relative to the bitter experience that people had in the past two years which in turn has made them more vigilant. A 15 feet boat costs Rs.25,000 and weighs around 55 Kgs.
Read More 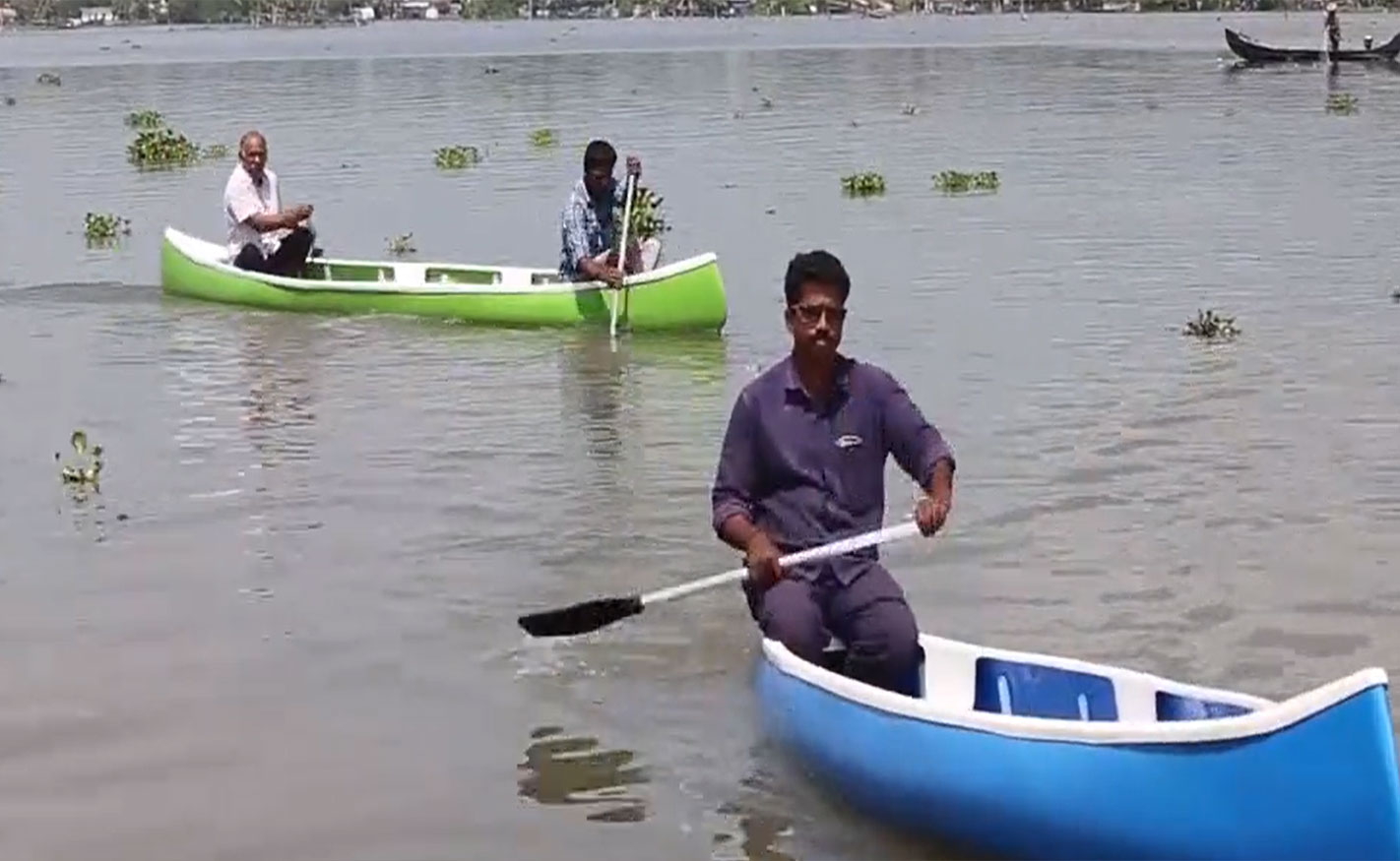 Kerala CM launches 520 kms of national waterway.Kerala’s inland waterways have been made navigable - facilitating the movement of passengers and cargo. 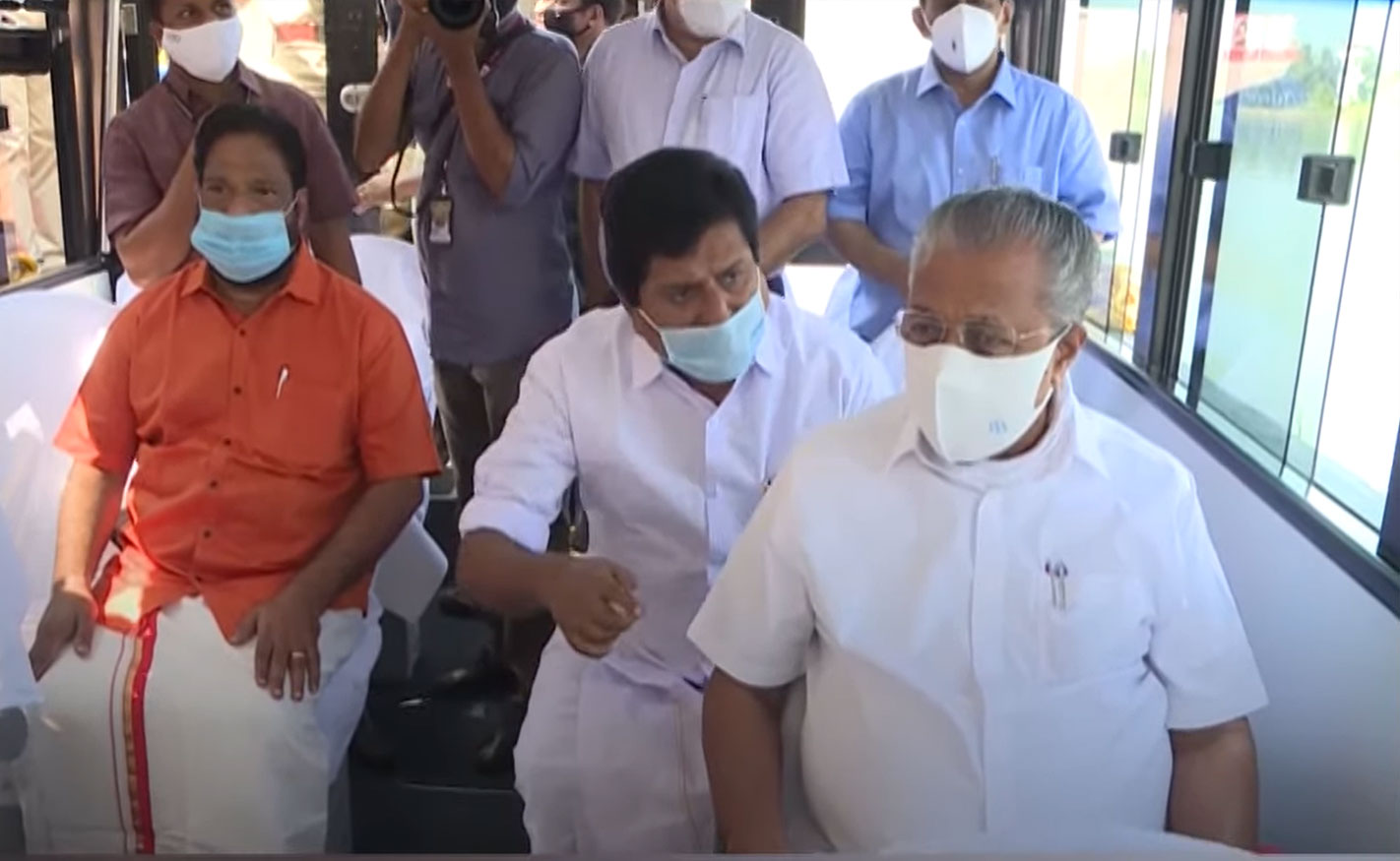